We are pleased to announce the following events where students and early career researchers to exchange knowledge, catch up with old friends and form new friendships during the ISEK Virtual Congress. 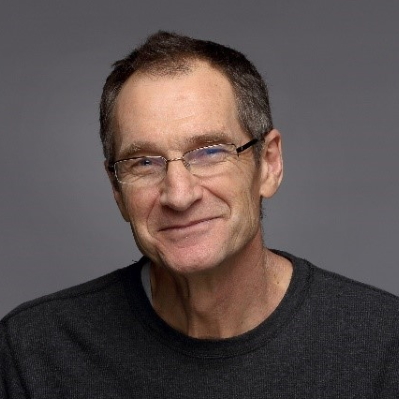 WALTER HERZOG, Some Dos and Don’ts in Science
University of Calgary 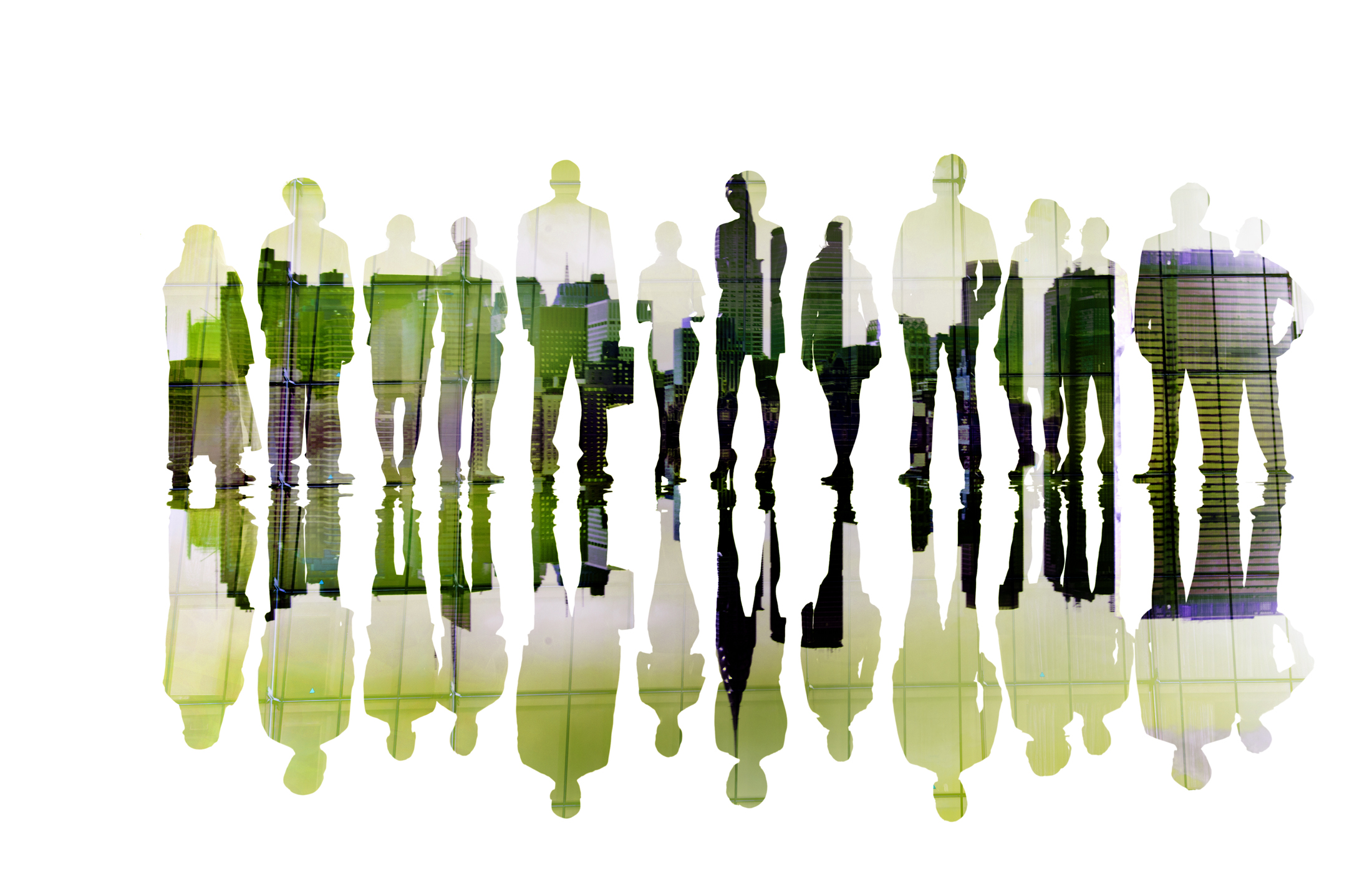 Early career scientists (undergraduate/graduate students and postdocs) are invited to meet and connect with fellow scientists during the four networking events hosted during the Congress.  The events will take place on the Spatial Chat platform, a fun highly intuitive virtual space that brings the cocktail party atmosphere and easy mingling to the virtual world.

We have identified some core times when we invite everyone to meet to discuss specific topics.  The space will also be accessible throughout the day on July 13 so feel free to pop in and out to connect with who is there. 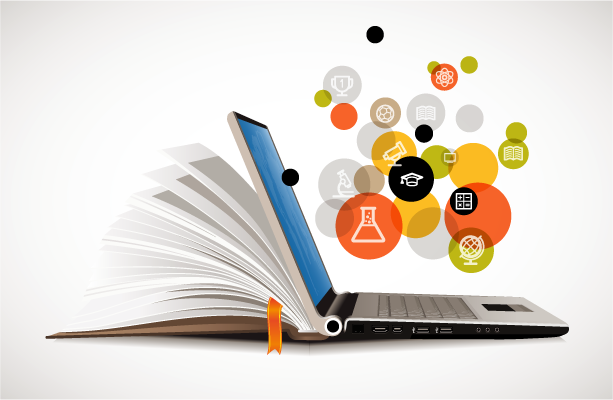 Early career researchers with the opportunity to discuss current topics and exchange with one another via dedicated, topic specific chat rooms. Text-based, the chat rooms are easy to use and offer the option to send public or private chats.  They will be accessible round the clock  from the beginning of the Congress to the end in the Chat Lounge space of the Congress virtual platform.

Thanks to our sponsors and exhibitors 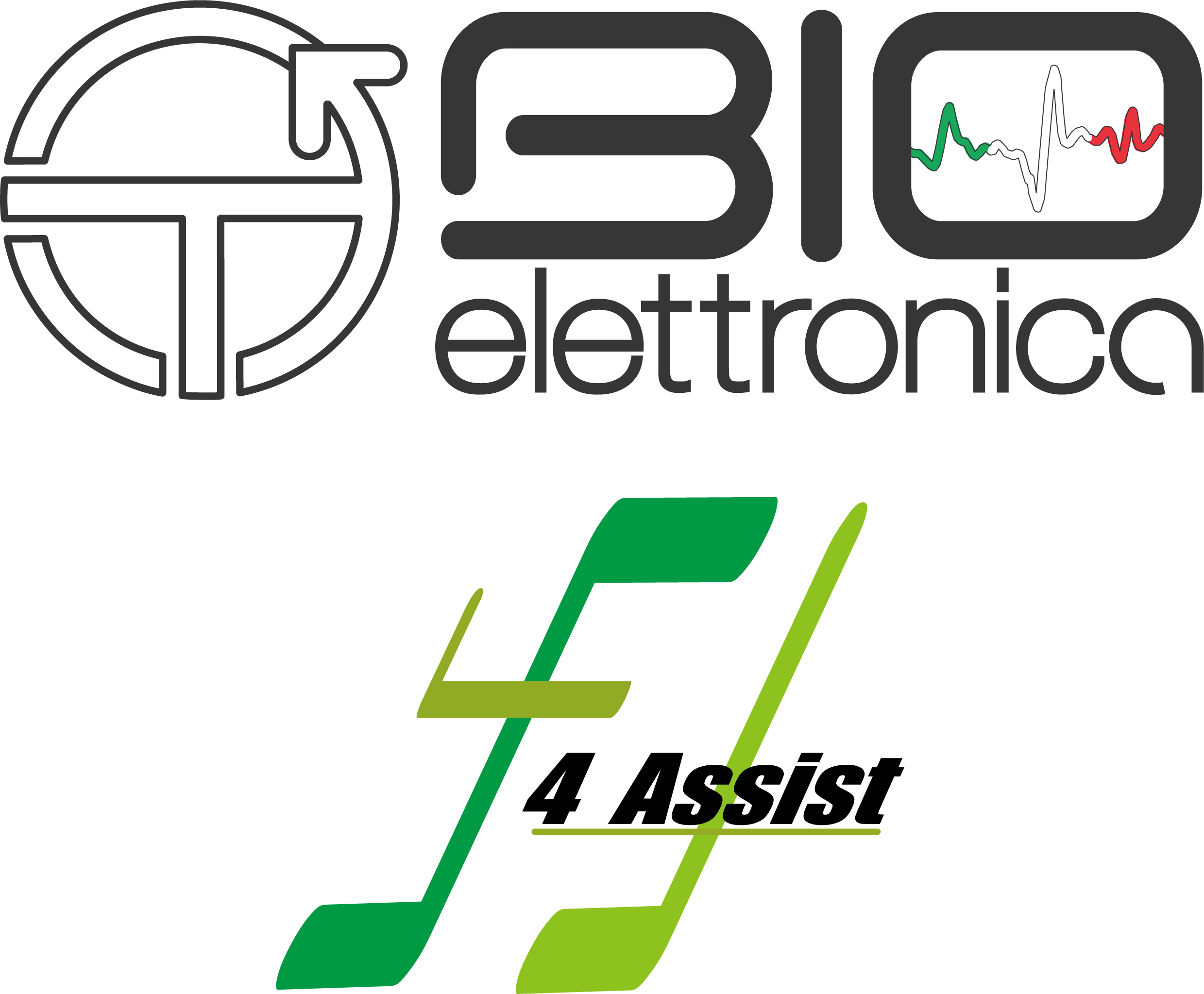